According to J.N. Dolley, a driving force for the law’s passage, it was an effort to prevent the sale of securities by promoters who promised rain, but delivered only “blue sky.” In the next few years, other states passed similar laws and today, all states’ securities laws are referred to as “Blue Sky Laws”. Following the great stock market crash of 1929, the federal government began to regulate investment activity with the passage of the Securities Act of 1933, and the creation of the U.S. Securities and Exchange Commission in 1934.

Regulate and review companies that sell policies in Kansas to ensure solvency and compliance with insurance and securities laws and regulations.

Vicki brought her expertise to the Legislature, where she served 14 years representing Shawnee and Wabaunsee counties, including six as the Chair of the Senate Public Health and Welfare Committee. As a State Senator, she fought to protect Medicare for Kansas seniors and voted to ensure Kansas families could count on insurance companies to cover the critical treatments needed for children diagnosed with autism. She consistently stands up to career politicians and lobbyists to fight for what is right for Kansans. She received her most important title in 2014 when she became a Grandma. She and Mike now have two grandsons and one granddaughter. 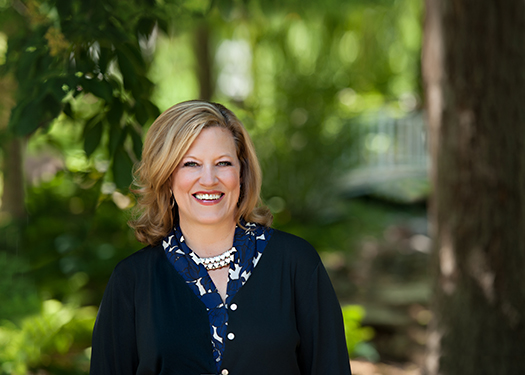